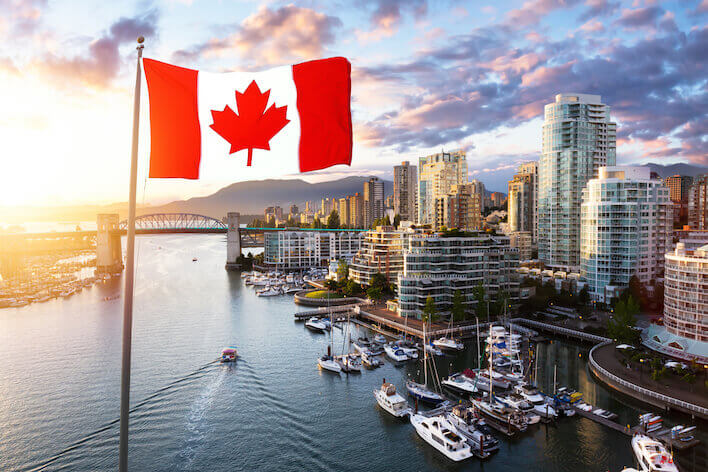 Throughout the previous 2.5 months, IRCC has handled more FSWP applications than it did in the entire year of 2021.

According to data released on February 28 by Immigration, Refugees and Citizenship Canada, Canada’s economic class immigration backlog stands at 231,187 applicants awaiting decisions on their applications (IRCC).

The economic class inventory was at 230,573 people at the beginning of February 2022, an increase of 614 people. While it may appear that little progress was achieved last month, a deeper examination reveals that advances are being made, notably in the inventories for the Canadian Experience Class and the Federal Skilled Worker Program.

Since the end of October, the backlog of economic class applicants has decreased by 24,400. Increases in other economic class channels delayed these improvements. Non-Express Entry PNP streams, as well as the Temporary Residence to Permanent Residence (TR2PR) programme, saw some improvements. In IRCC’s inventory, the number of basic Provincial Nominee Program (PNP) candidates increased by 4,685. Because basic PNPs are paper-based, processing applicants takes longer than enhanced PNP streams, which are linked with Express Entry and hence have shorter processing times because applications are submitted online.

Between the middle of December 2021 and the end of February 2022, the TR2PR programme, which has been closed to applicants since November, saw an increase of 14,153 persons. CIC News has contacted IRCC for an explanation as to why the TR2PR programme has seen such a huge surge in enrollment even after the programme has ended. One option is that IRCC has just lately begun to assess TR2PR programme applications, and so they have only recently been counted in the department’s inventory.

The IRCC is making significant work on the CEC and FSWP inventories.

Inventories in Express Entry-managed programmes are down across the board.

Among all economic class channels, Express Entry has seen the most improvement, with a decrease of 23,748 people since December. In December, the Express Entry inventory was at 119,389 people, but by the end of February, it had dropped to 95,641 people. The Canadian Experience Class inventory declined by 3,051 people in February, while the Federal Skilled Worker Program inventory dropped by 4,314 people.

Future immigrants are keeping a careful eye on these figures; as all Express Entry drawings have been halted save for PNP applicants. The backlog of applications has pushed processing timeframes considerably above the six-month threshold; despite the fact that IRCC’s website still claims that the standard is six months. According to internal IRCC papers, the department aims to reduce inventory to meet the processing criteria, and then begin Express Entry drawings for candidates in other programmes.

The number of Canadian Experience Class (CEC) candidates awaiting judgments declined by 12,587 between December 15, 2021 and February 28, 2022. The inventory of the Federal Skilled Worker Program (FSWP) has decreased by 9,092. This indicates that IRCC handled more FSWP applications in two and a half months than it did in the entire year of 2021. IRCC handled roughly 600 FSWP applications each month in the second half of 2021, but current numbers imply an almost eight-fold rise in the number of FSWP candidates processed per month presently.

Last year, IRCC halted FSWP processing in order to convert as many in-Canada immigration applicants as possible to permanent resident status, mostly through the CEC. The rationale for this is that the department believed that using this method would help it meet its objective of attracting over 400,000 immigrants by 2021, which it did, breaking Canada’s yearly immigration record.

Express Entry drawings for qualified workers will resume in the “near future,” according to Immigration Minister Sean Fraser. However, no specific time has been set.

The overall Canadian immigration backlog, which includes permanent residency, temporary residence, citizenship, and visitors, reached about 1.8 million in December. IRCC’s application inventory has risen as it tries to administer the immigration system in a difficult operational environment during the epidemic. CIC News is waiting on a response to a data request sent to IRCC earlier this week for an update on the department’s application inventory across all lines of business.

Canada expects to accept about 432,000 new immigrants this year and over 450,000 new immigrants by 2024, according to its revised Immigration Levels Plan 2022-2024. Higher immigration objectives, combined with IRCC’s modernization initiatives, should result in a steady reduction in the backlog, which peaked during the pandemic’s height.