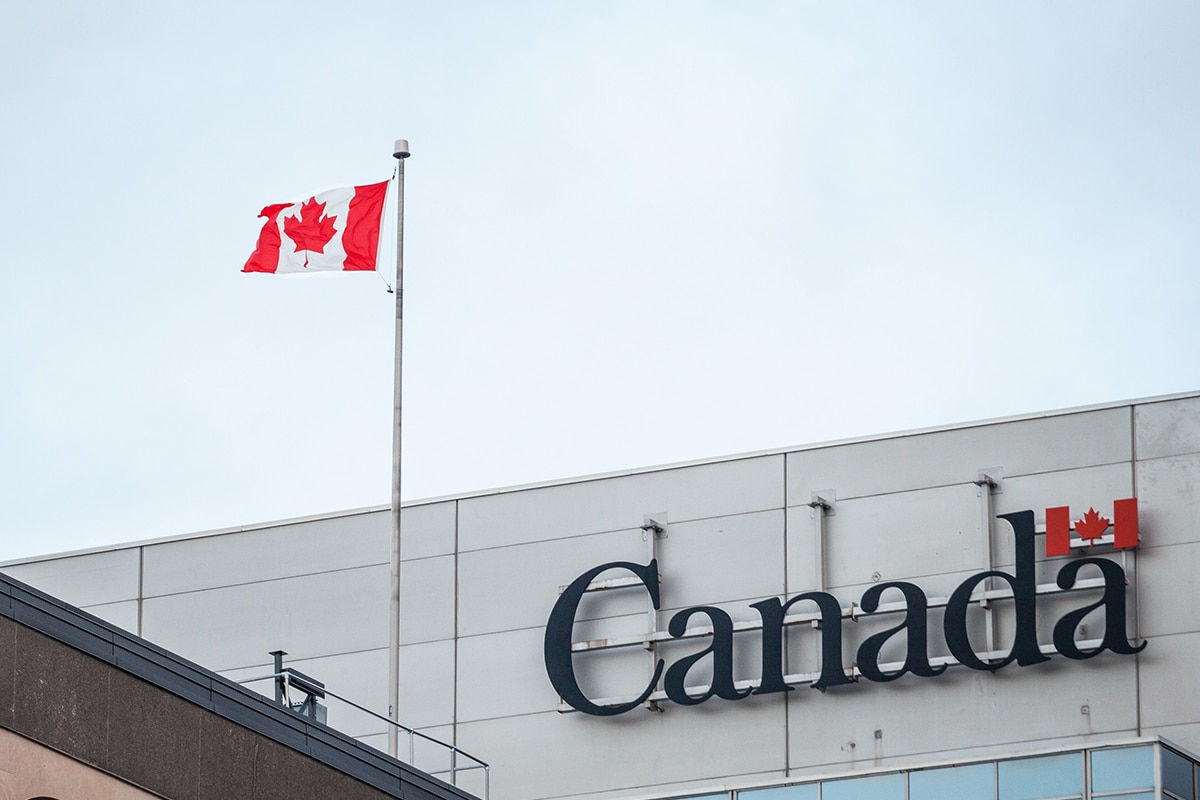 According to a recent internal document, IRCC is still weighing its alternatives and will present a revised Express Entry plan to the Deputy Minister this month.

Immigration, Refugees and Citizenship Canada (IRCC) has issued a new internal letter stating that the government is unclear about its Express Entry plans for this year, but those invitations to FSWP and CEC candidates would resume “later in 2022.”

The following are some of the memo’s most important features:

IRCC will be able to handle its inventory backlogs as long as the suspension is in place. The length of the hiatus will be decided by the IRCC’s changing priorities.

In March, IRCC will present the Deputy Minister with a strategy for the future of Express Entry invites, including a schedule and volume that will be consistent with the Immigration Levels Plan 2022-2024 and processing time goals.

Candidates in the Express Entry pool, including those with work permits scheduled to expire, are recognized by IRCC.

Because of the pandemic, the backlog of Express Entry applications is growing, and IRCC is focused on finding in-Canada candidates to meet its 401,000 immigration objective in 2021. Due to the backlog, IRCC’s average application processing times for Express Entry have surpassed the 6 month service requirement.

To meet the 6 month service threshold for new applications, IRCC would have to cut the Express Entry backlog by more than half.

It’s worth noting that the IRCC website continues to state that the Express Entry processing norm is 6 months.

How did we end up here?

Until this year, Express Entry was the primary method for bringing in low-income immigrants to Canada. Prior to the pandemic, IRCC performed fortnightly Express Entry lotteries, encouraging the highest-scoring individuals to apply for permanent residence regardless of their qualifying programme. FSWP and CEC candidates received the majority of invites, with only approximately 1% going to FSTP candidates. The IRCC planned to handle permanent residency applications in six months.

At the commencement of the epidemic, in March 2020, IRCC held drawings in which only CEC and PNP candidates were invited. In light of COVID-19 interruptions, including Canada’s travel limitations, IRCC decided that inviting CEC applicants made sense since they were most likely to be able to transfer to permanent residency because they largely lived in Canada. PNP drawings were held to help provinces and territories meet their labour market demands around the country. FSWP candidates were also asked to participate in IRCC’s Express Entry drawings later in the year.

In January 2021, however, IRCC ceased contacting FSWP applicants and instead sent out a huge number of invitations to CEC candidates. The explanation for this shift, we subsequently heard, was that IRCC sought to transfer as many in-Canada immigration applicants to permanent residency as feasible in order to meet its aggressive 401,000 immigration goal for 2021. Candidates for the CEC made up one-third of the 405,000 immigrants who arrived in Canada last year.

Between May and November of last year, IRCC launched a Temporary to Permanent Residence (“TR2PR”) initiative to allow more overseas graduates and critical employees in Canada to apply for permanent residence. This was intended to be another approach to help the company meet its 2021 level objective.

The department’s backlogs have grown as a result of the concentration on CEC applicants and the start of the TR2PR programme, and it has fallen behind its service requirement of processing Express Entry applications within six months. As a result, in September 2021, IRCC put a halt to invitations to CEC candidates.

The halt in FSWP and CEC applicants, as indicated in the document, is causing concern among many potential immigrants. Between its inception in 1967 and the outbreak of the pandemic, the FSWP was Canada’s primary source of skilled worker immigration. Candidates for the CEC, on the other hand, risk losing their status and being forced to leave Canada. IRCC has not indicated if a special mechanism would be implemented to allow CEC applicants to extend their temporary status until Express Entry resumes normal operations.

IRCC has processed more FSWP applications in the previous 2.5 months than it did in the entire year of 2021. It processed the FSWP applications of almost 4,300 people in February, compared to the about 600 persons it handled monthly for the first half of 2021. The FSWP inventory has roughly 41,300 persons as of March 15, 2022, a decline of 4,000 people over the previous two weeks. To put this amount in context, IRCC has accomplished in the last two weeks what took it seven months to do in 2021. (i.e., handle the FSWP backlog of 4,000 persons).

With its present processing pace, it should be able to clear the existing FSWP backlog by the end of 2021, if not sooner.

By this spring, the CEC backlog might be zero.

Express Entry drawings will restart in the “near term,” according to Minister Sean Fraser.

While the recent IRCC statement is vague about when Express Entry would resume, there are some encouraging indicators for FSWP and CEC applicants. IRCC intends to begin sending out invitations this year, is processing FSWP applications more rapidly, and Immigration Minister Sean Fraser has said on the record that the drawings would resume in the “near future.” Meanwhile, Express Entry invitations to PNP applicants are still being sent out fortnightly. IRCC invited 924 PNP applicants to apply for immigration via Express Entry yesterday.