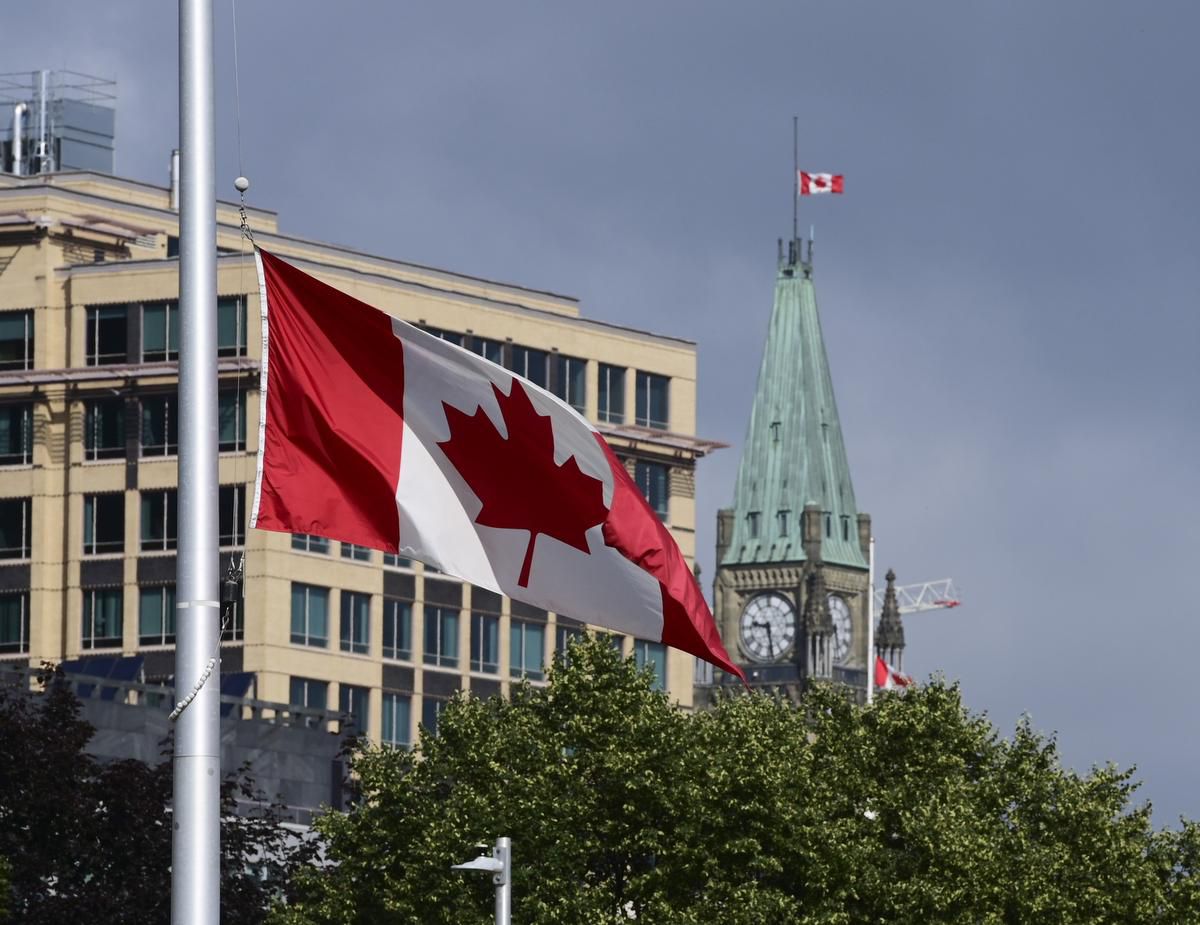 The aging population of Canada will benefit both native-born and immigrant employees.

The unemployment rate in Canada is presently the lowest it has ever been.

This may seem strange at first, given the corona virus outbreak.

Given the massive demographic trends that were reshaping Canada’s workforce before to the pandemic, and that would continue to reshape it over the next decade, there was little doubt the labor market would recover.

One of the most pressing problems in terms of immigration policy is how a recession would affect the labor market performance of immigrants who receive permanent residency during times of economic crisis. According to research, such immigrants’ labor market results may be harmed throughout the remainder of their careers in Canada.

This is concerning, given the severe economic shock experienced by Canada at the outset of the epidemic, as well as Canada’s desire to welcome the biggest levels of immigration in its history.

However, a deeper examination reveals that the COVID recession is distinct, and immigrants who have just arrived or will arrive in the near future are still well positioned in the Canadian labor market.

There are more retirees in Canada:

The first cause for this is the retirement of Canada’s baby boomers. This migration explains why, before to the COVID crisis, Canada had its lowest jobless rate ever, and why, despite the pandemic’s continued impact on the Canadian and world economies, The jobless rate has dropped to a new all-time low.

Roughly 20 million people work in Canada, with about 9 million of them being baby boomers. All 9 million baby boomers will have reached Canada’s retirement age of 65 within the next decade. More of them are retiring, resulting in a wider labor market shortfall. Historically, Canada has been able to completely replace seniors with new Canadian graduates who have completed their school and entered the workforce, but that is no longer the case. Because of Canada’s low birth rate; it will have to rely on other sources of talent to replace retiring workers.

Replacing retiring employees is critical to maintaining the economy and ensuring that the tax base is big enough to provide services that Canadians can access, such as education and health care. This is increasingly more significant as Canada’s health-care spending rises as the population ages.

Women, individuals with disabilities, elderly employees, Indigenous peoples, and distracted teenagers are just a few examples of underutilized talent sources. Even if we raised their work participation rates to the national average, adding more of them to the labor market would not entirely compensate for all the retirees.

This helps to illustrate why immigration is so important to Canada’s economic growth. Prior to the pandemic, they accounted for up to 100% of Canada’s yearly labor force increase on a few instances, and this is expected to become the norm over the next decade.

Canadian firms will need to tap into all talent sources available to keep their businesses afloat, which is exactly what we’re witnessing now. The aging of the Canadian workforce is resulting in lower unemployment and higher pay, which benefits both Canadian and foreign employees. As more baby boomers retire, what we’re witnessing today is likely to continue.

We should also consider the dramatic developments in immigration policy over the last decade, which have had an influence on immigrant labor market results.

Selection method that is more competitive:

The change to a more competitive selection procedure for skilled immigrants is one example. In recent years, the federal government, as well as provinces and territories, have changed their selection criteria to account for human capital qualities that have been shown in studies to result in better economic results for immigrants. Candidates who are young, well-educated, fluent in English and/or French, have professional work experience, and other bonuses such as having Canadian education and/or work experience are given a higher CRS score under the Express Entry Comprehensive Ranking System (CRS), which increases their chances of obtaining permanent residence and ultimately succeeding in the Canadian labor market.

More immigrants from within Canada were chosen:

Another significant change has been the rise in the number of permanent residents chosen from within Canada. Prior to the pandemic, immigrants from other countries accounted for roughly 70% of those who landed under Express Entry, but that number dropped to 30% last year, with Immigration, Refugees and Citizenship Canada (IRCC) relying more on in-Canada candidates to meet its immigration targets amid pandemic-related disruptions like travel restrictions. It’s unclear if IRCC would prioritize picking immigrants from outside of Canada or inside Canada after the epidemic, but we do know that Immigration Minister Sean Fraser’s mandate letter directs him to develop new in-Canada immigration paths. Furthermore, provinces and territories are increasingly picking candidates from inside Canada through the Provincial Nominee Program (PNP) and other channels.

The trend of in-Canada selection is also supported by Canadian government research, which demonstrates that former international students and temporary foreign employees profit from their Canadian experience in the labor market after they become permanent residents.

More money from the Canadian government to assist immigrants:

The IRCC’s increased investment in immigrant settlement services such as workforce and language training is a third major factor to consider. IRCC currently spends almost $2 billion each year on such services, up from around $350 million twenty years ago. These services are also provided prior to arrival to provide immigrants with relevant information and support to help them settle into Canada more quickly.

When all of these considerations are taken into account, one may be more certain that the COVID-induced recession will leave immigrants with less labor market scarring than previous recessions. Canada has a historically tight labor market, a more competitive selection process, selects more immigrant candidates from inside the nation, and spends more money to assist immigrants thrive than in the past.